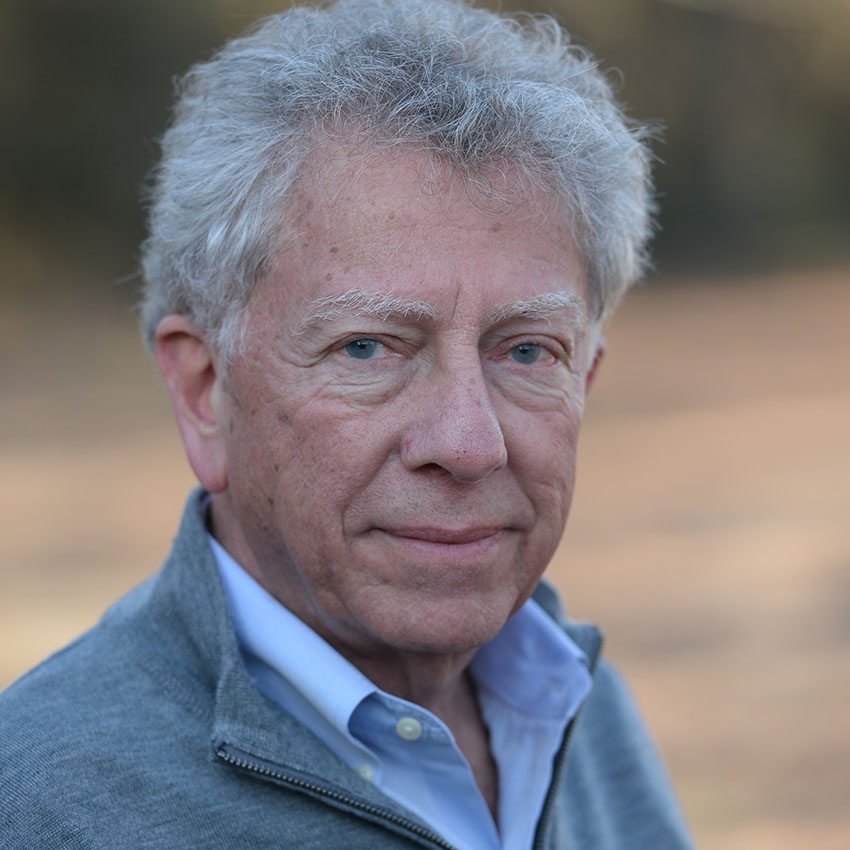 Hank Klibanoff, a veteran journalist who won a Pulitzer Prize in 2007 for a book he co-wrote about the news coverage of the civil rights struggle in the South, is the creator and host of Buried Truths, a narrative history podcast produced by WABE (NPR) in Atlanta. The podcast, which won Peabody and Robert F. Kennedy awards in 2019, is drawn from the Georgia Civil Rights Cold Cases Project (coldcases.emory.edu), which Klibanoff directs and teaches at Emory University in Atlanta.

A native of Florence, Alabama, and now an Atlanta resident, Klibanoff joined Emory at the close of a 36-year career in newspapers in Mississippi and at The Boston Globe, The Philadelphia Inquirer and The Atlanta Journal-Constitution, where he was managing editor for news. He is a professor of practice in the Creative Writing Program at Emory, where he teaches non-fiction.