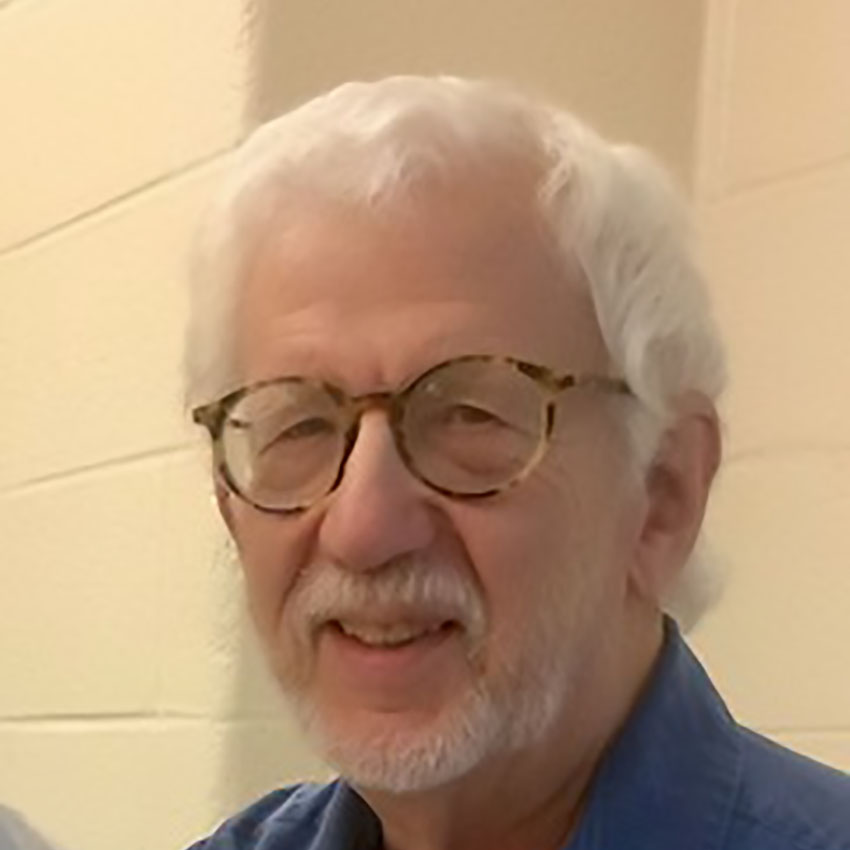 Bob Meyers was previously a reporter at The Washington Post, assistant city editor at The San Diego Union-Tribune, director of the Harvard Journalism Fellowship for Advanced Studies in Public Health, and president & COO of the National Press Foundation. He is the author of Like Normal People (1979), a story of mentally handicapped brother and his efforts to achieve a normal life, and DES: The Bitter Pill (1981), how a legal drug marketed to prevent miscarriages caused significant harm in many women and their offspring.