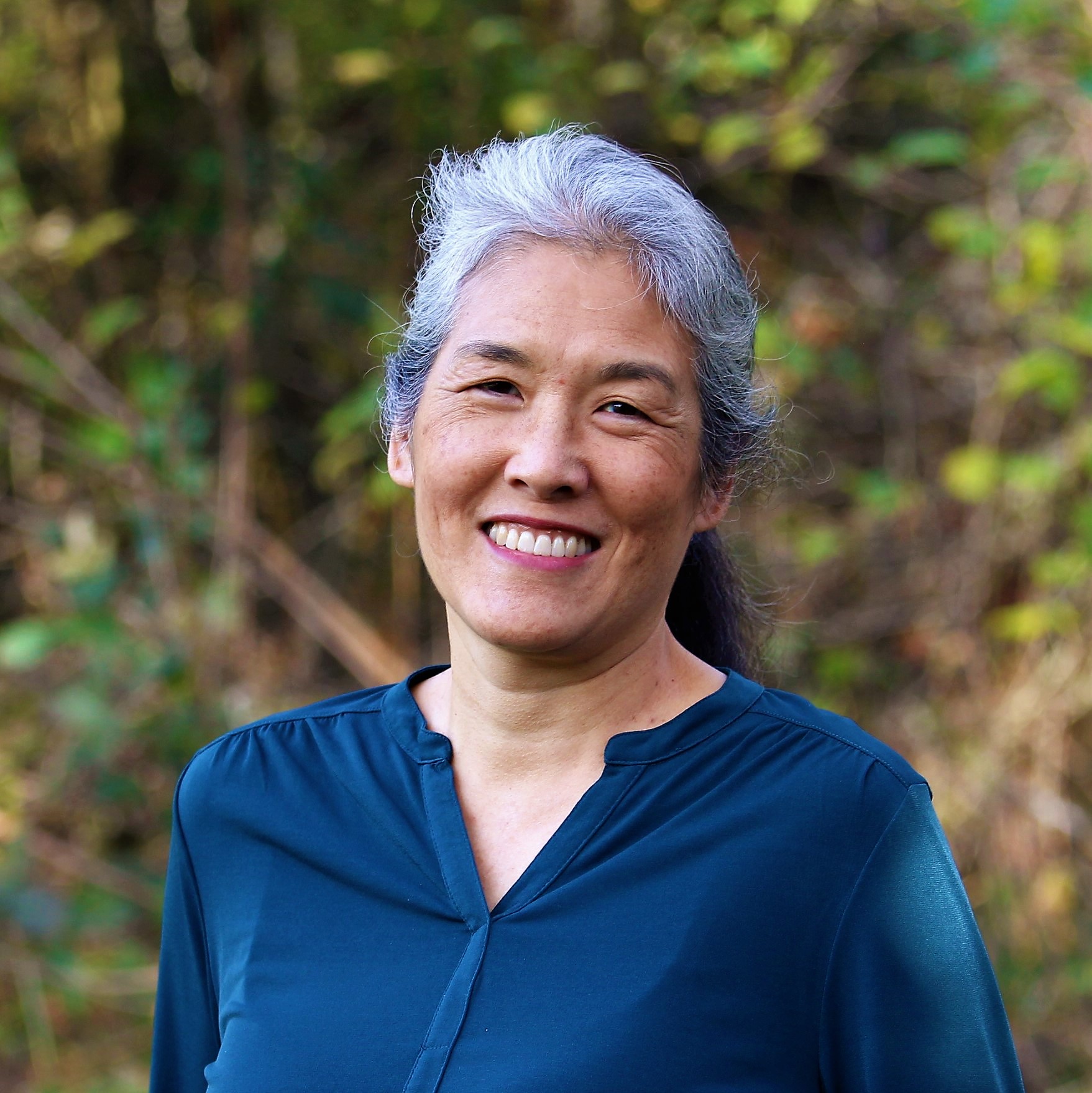 Deborah Wang is a contributing reporter, editor and host at KUOW Public Radio, the NPR News station in Seattle. Since joining the staff in 2005, Deborah has done everything from political reporting to podcast hosting and most recently served as the station’s interim news director. As a 2018-2019 Rosalynn Carter Mental Health Journalism Fellow, Wang delved into reporting on adolescents and mental health. In 1990, she worked for National Public Radio and served as NPR’s Asia correspondent based in Hong Kong. She was later a television correspondent for ABC News in Beijing and Hong Kong and went on to set up the network’s first news bureau in Seattle in 1999. Wang has also worked as an on–air anchor for CNN International and as host of IN Close on KCTS9 Public Television in Seattle. She is a long-time host on the TEDxSeattle stage. She has won numerous awards for her reporting, including the Alfred I. DuPont Silver Baton, the Overseas Press Club’s Lowell Thomas Award and a Gracie Award from the Alliance for Women in Media Foundation for her mental health reporting.