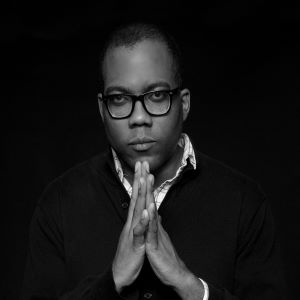 Jimmie Briggs has more than two decades of experience as a journalist, author and activist. He is a principal at social entrepreneurship funder Skoll Foundation and co-founder of the Man Up Campaign, a global initiative to activate youth to stop violence against women and girls. As a 2006-2007 Rosalynn Carter Mental Health Journalism Fellow, Briggs explored the psychosocial impact of gender-based violence on female war survivors in the Democratic Republic of Congo. He has served as an adjunct professor of investigative journalism at the New School for Social Research, as a George A. Miller Visiting Professor in the Department of African and African American Studies at the University of Illinois: Champaign-Urbana, and adjunct documentary journalism instructor at the International Center of Photography. Briggs has worked for The Washington Post, The Village Voice and LIFE magazine and is a contributor for Vanity Fair. He has been honored by the Open Society Institute, National Association of Black Journalists, the Congressional Black Caucus and Northwestern University’s Medill School of Journalism. Briggs is the author of  “Innocents Lost” (2005).