Deborah Becker is a senior correspondent and host at WBUR.  Her reporting focuses on mental health, criminal justice and education.

Deb is also a substitute host on several WBUR programs and helps produce and report for various WBUR special projects. Deb also worked on the launch of WRNI, Rhode Island’s NPR News Station, where she served as Morning Edition host and host of the weekly show “Focus Rhode Island.”

Deb studied journalism at St. Bonaventure University. She lives with her family in central Massachusetts. 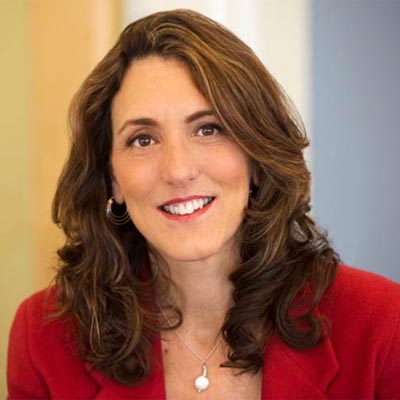 Book A Session with Deborah Becker

You must be a journalist to book a seesion with our mentors. Please view our FAQs for mentorship for more info.