Kelly can coach on mental health for journalists, reporting in conflict zones and investigative reporting.

Kelly Kennedy is the best-selling author of “They Fought for Each Other: The Triumph and Tragedy of the Hardest Hit Unit in Iraq,” and the co-author of Kate Germano’s “Fight Like a Girl: The Truth Behind how Female Marines are Trained.”

An award-winning journalist, Kennedy embedded in both Iraq and Afghanistan, and served as Military Reporters & Editors’ first female president. She is the only American woman to have both served in combat in the U.S. military and covered U.S. combat as a civilian.

She now writes for The New York Times’ At War blog.

She also spent several years at USA TODAY covering the Affordable Care Act, as well as veterans’ issues such as Gulf War Illness and the burn pits in Iraq and Afghanistan.

She is working on a rewrite of her first novel, as well as a non-fiction book about the Civil War.

Kennedy’s career began when she joined the Army at age 17 as a way to pay for her college education to become a journalist.

She served in Iraq, Kuwait and Saudi Arabia during Operation Desert Storm in 1991; and then in Mogadishu, Somalia, in 1992 and 1993.

After leaving the military, she spent the first half of her career covering civilian issues, such as education and crime,  at newspapers that include The Oregonian and The Salt Lake Tribune.

In grad school at the University of Colorado, she focused her studies on military policy and history, as well as Middle Eastern politics. Since then, her work often focuses on the military and veterans’ issues. 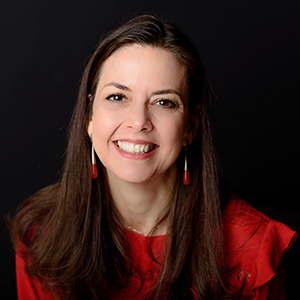 Project: Stigma associated with post-traumatic stress disorder and what can be done to treat and prevent the illness in returning troops from Iraq and Afghanistan.