Peter was a longtime producer with CBS News 60 Minutes, and has produced projects for many of the major American news programs, including Frontline, Nightline and 20/20. He has written for The New York Times, The Christian Science Monitor and other newspapers. He is former director of the University of British Columbia Graduate School of Journalism, where he is a professor,  with focus on global health and global journalism. He has three Emmy awards and numerous other honors for his 30 years of documentary production. 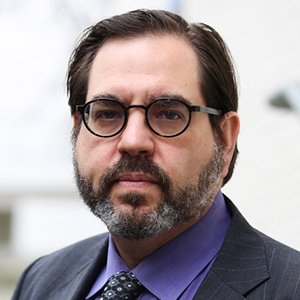