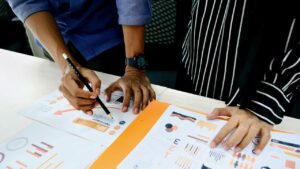 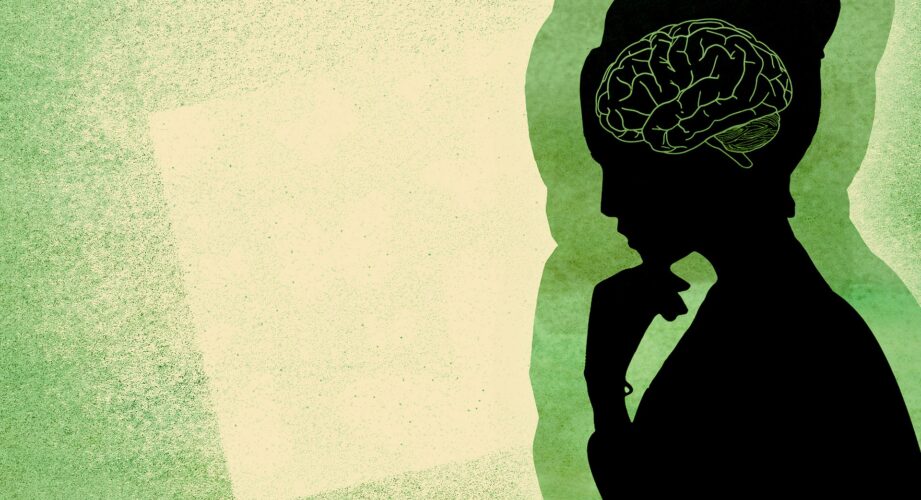 Little has changed since the office of the U.S. Surgeon General issued a report on mental health disparities two decades ago. Persisting structural racism is one of the key drivers of disparities but experts and advocates are hopeful for change.

In January 2001, the office of the U.S. Surgeon General issued a report about mental health disparities affecting racial and ethnic minorities.

“Mental Health: Culture, Race, and Ethnicity” was a supplement to the Surgeon General’s 1999 report on mental health, and it found that people of color had less access to mental health services, were less likely to receive those services when needed, often received poorer quality of care and were underrepresented in mental health research.

It said that the prevalence of mental illnesses among racial and ethnic minorities was similar to prevalence among white people, but also pointed out that most epidemiological studies were community household surveys and excluded vulnerable people who are homeless, incarcerated or in residential treatment centers, shelters and hospitals, where minorities tend to be overrepresented.

The report found that people of color had a greater burden of disability from mental illness — more likely to suffer from prolonged, chronic, and severely debilitating depression that affect their daily life — compared with whites because they often received less care and poorer quality care.