With few other resources, people with behavioral health issues find treatment in jails and prisons 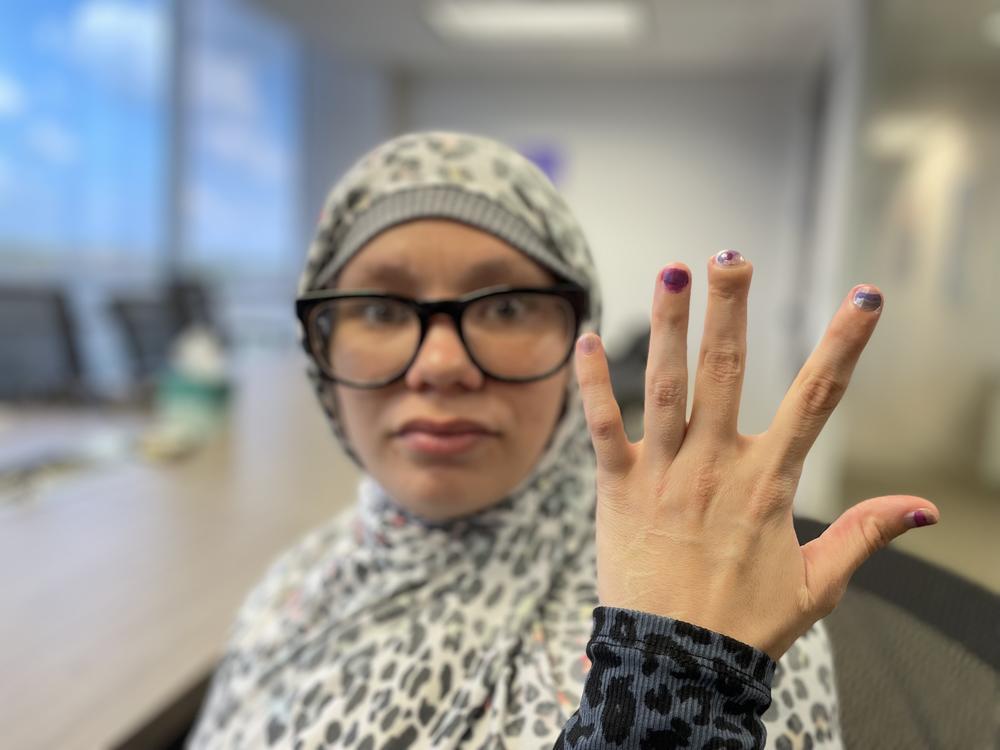 Georgia Public Broadcasting (GPB), July 8, 2022, by Ellen Eldridge: Nova Jaswan would like to stop using cocaine. And she’d like help with some of the other issues that feed into why she uses cocaine.

“I’m schizoaffective; I have PTSD and I have mood disorder NOS — not otherwise specified,” she said. “And I have autism nonverbal learning ….”

But she has no health insurance, income, or transportation. Not even a state ID. The only place she has been able to get any psychiatric care is in jail or prison.

She said she was so embarrassed about her situation that she left her son with family rather than have him find out how his mother was struggling.

“I said, ‘Well, I’d rather be a jailbird than a street rat, and I’d rather be in prison than doing drugs on the street,’” Jaswan said.

Unable to find adequate resources elsewhere, Jaswan, now 29, cycled through Georgia’s criminal justice system from 2015 through her last release from jail in May 2021.

Despite settling her court case in February 2020, she waited until earlier this year for transfer to a behavioral health program where she could access a psychiatrist, get help with housing, and find employment.

She’s not alone in her cyclical situation.