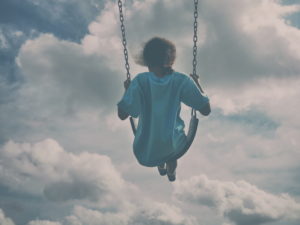 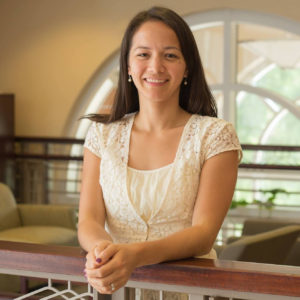 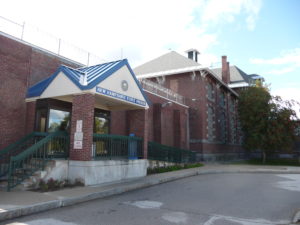 An Opportunity for Mental Health Journalism in a Post-conflict Colombia

Journalism has always been like a mirror of societies. It also serves as a map for communities to understand their current events. For decades, Colombian journalists have had the courage to reflect their country’s conflict and violence in their work. Many reporters, searching for the truth, have paid a high price with exile or even with their lives.

But now that the Colombian government is in the middle of a peace process with the FARC guerrilla, one of the bloodiest players of this five-decade-internal confrontation, the question is whether courage and accountability will be enough for journalists in a post-conflict society.

Colombian journalism must have a deeper reflection regarding the victims of this long-term war not only to echo reconciliation but also to mirror the society that will emerge from the agreement and the cease fire.

If the peace talks between Santos’ government and the FARC reach an agreement in Havana, journalists must focus beyond casualties, veterans, wounded civilians and direct victims. They need to pay more attention to the mental health of this society.

In fact, one of the most sensationalized and yet underreported issues in Colombian media are mental illnesses suffered by the public who indirectly bear war and violence. Colombians get so used to the idea of enduring this struggle that they belittle the physical and mental sickness of the population.

I firmly believe that The Rosalynn Carter Fellowships for Mental Health Journalism represent a great opportunity to help this society, which has suffered a long-term conflict, and to improve the quality of the journalistic information around these issues. When Thomas Bornemann and Rebecca Palpant from The Carter Center came to Bogota looking for a partner to administer the fellowship, La Sabana University made a great effort to secure that partnership. The university has always had faith in the positive impact of good journalism in communities. As theorist Bill Kovack has stated, the presence of journalism is fundamental to ensuring the future of democracy and self-governed citizens.

For the first time this year, we have selected the 2013-2014 Colombian recipients of the Rosalynn Carter Fellowships for Mental Health Journalism from a highly competitive pool of applicants. Silvia Camargo and María Cristina Castro from prestigious Semana Magazine and Doctor Fernanda Hernández and Paula Andrea Bedoya from national network Caracol TV were selected as fellows. In September, they will be in Atlanta explaining their projects.

Silvia and María Cristina will explore the mental health impact of armed conflict within five vulnerable regions of Colombia, while Fernanda and Paula will examine the challenges of preventing, diagnosing, and treating depression within Colombian society and the country’s medical community.

The two teams chosen will each receive a stipend of US $7,000 each for reporting on their subject. They will also attend a three-day training in mental health reporting at The Carter Center in Atlanta in the beginning and at the end of their fellowship year. I believe both projects will significantly improve the quality of mental health reporting and reduce stigma and discrimination against people with mental illnesses in Colombia.

Victor Garcia is the Assistant Professor and Academic Researcher at Universidad de la Sabana in Bogota, Colombia. His is also a doctoral student at the School of Journalism University of Texas at Austin, and a Colombia International Adviser of the Rosalynn Carter Fellowships for Mental Health Journalism.