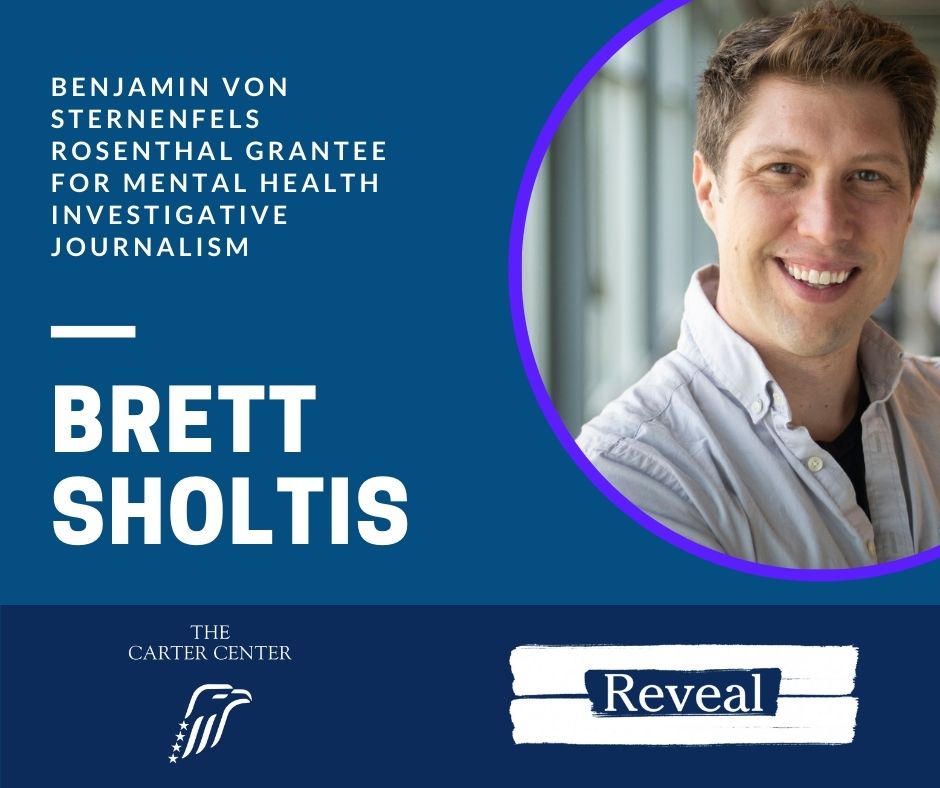 ATLANTA — Brett Sholtis, health reporter at NPR affiliate WITF in Harrisburg, Pennsylvania, has been selected as a 2021-2022 Fellow under the Benjamin von Sternenfels Rosenthal Grant for Mental Health Investigative Journalism — a partnership between the Carter Center’s Mental Health Program and Reveal from the Center for Investigative Reporting.

Sholtis will dig into how ineffective behavioral health policy and militarized law enforcement lead to crisis situations where police arrest or kill people with serious mental illnesses. Read more about Sholtis and his proposed fellowship project below.

The Benjamin von Sternenfels Rosenthal Grant is supported by Reveal and The Carter Center, and is awarded annually to a gifted journalist who proposes an in-depth investigation into a mental health topic of their choice.

“Reporting on mental health issues requires a keen understanding of complex topics, precision and empathy and Reveal is honored to partner with the Carter Center to support journalists in this important work,” said Sumi Aggarwal, interim editor in chief at Reveal. “We are grateful to be able to honor Ben’s memory in this meaningful way.” 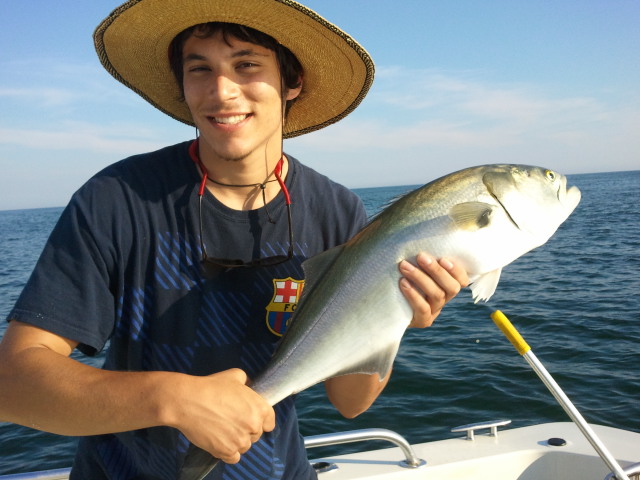 As a grantee, Brett Sholtis joins a talented cohort of Rosalynn Carter Mental Health Journalism Fellows from the United States and abroad tackling some of society’s biggest mental health challenges through their fellowship projects.

Former First Lady Rosalynn Carter, a longtime mental health advocate, founded the fellowships in 1996 under the Carter Center’s Mental Health Program to reduce stigma through storytelling. Since then, more than 225 journalists have been awarded fellowships.

“We were so impressed with Brett’s commitment and firm grasp of his project, and are honored to support him as he seeks to highlight this longstanding issue with a solutions journalism approach,” said Kari Cobham, senior associate director of The Rosalynn Carter Fellowships for Mental Health Journalism.

Founded in 1977 as the nation’s first nonprofit investigative journalism organization, Reveal has developed a reputation for being among the most innovative, credible and relevant media organizations in the country.

“My family is grateful that we can honor Ben’s memory with this fellowship,” said Robert J. Rosenthal, Ben’s father. “Brett’s project is an important one and is relevant for many individuals and families.”

Coincidentally, Rosenthal noted, Ben was born in and grew up in Philadelphia and the fact that Sholtis will focus his work in Pennsylvania makes his project even more meaningful for the von Sternenfels Rosenthal family.

The annual grantee is selected by a committee of current and former journalists, mental health experts, the U.S. Fellowship Advisory Board and Reveal, with an emphasis on diversity, empathy and storytelling, holding the powerful accountable, potential for impact and the communities their fellowships project will cover.

Carter Center U.S. fellows receive intensive training from leading behavioral health and journalism experts and a $10,000 stipend to report on a mental health topic of their choice. The recipient of the investigative grant will receive additional editorial support from Reveal.

Fellows’ experience includes effective training on behavioral health reporting from past fellows and advisors, connecting with alumni, mentorship and a deeper understanding of behavioral health.

The gift that launched this grant was donated to the Carter Center’s Rosalynn Carter Fellowships for Mental Health Journalism by Robert J. Rosenthal, Ben’s siblings Adam and Ariella, and mother Inka von Sternenfels. 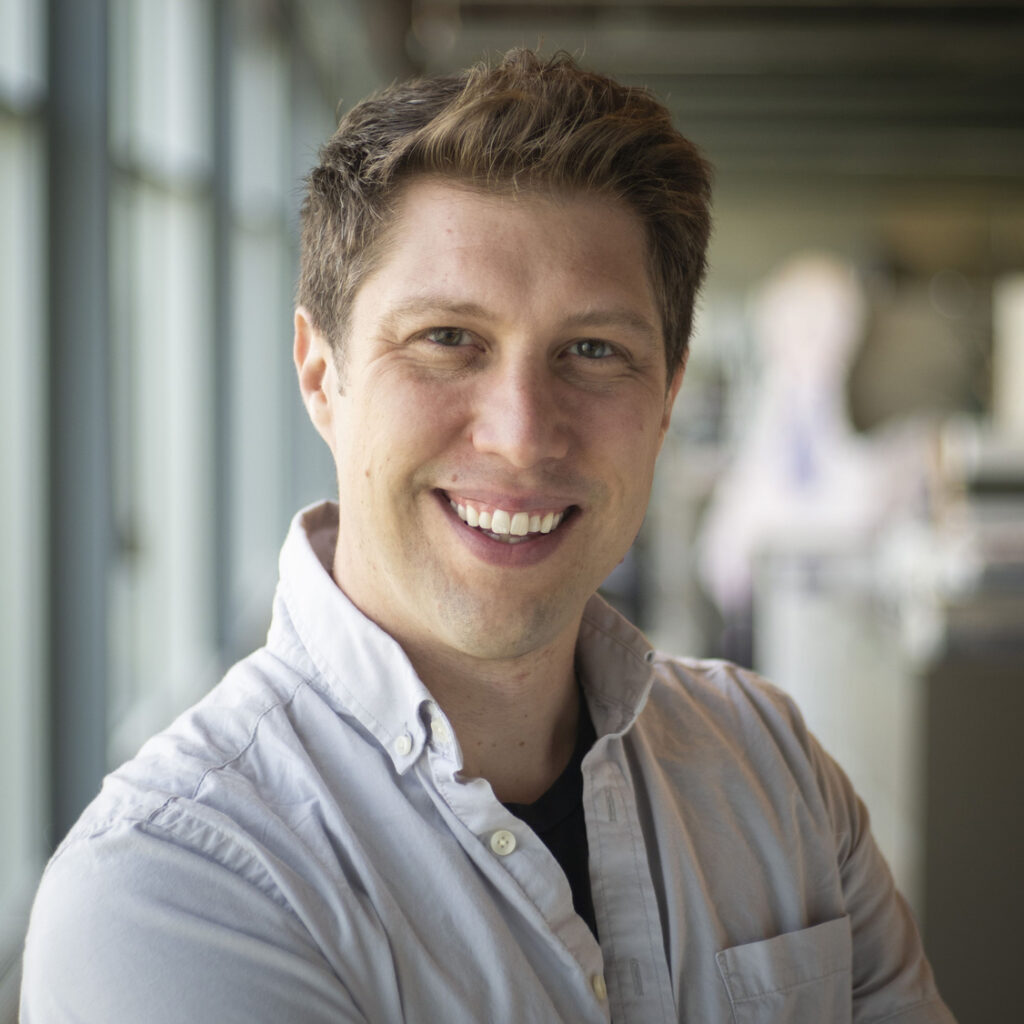 Brett Sholtis is the health reporter at NPR affiliate WITF in Harrisburg, Pennsylvania. His work often focuses on mental health policy and how it interacts with policing and prisons.

His stories have been broadcast and published by NPR, Kaiser Health News, the Philadelphia Inquirer, Spotlight PA and public radio stations across Pennsylvania. He has discussed his work on All Things Considered, the NPR Politics podcast, WITF Smart Talk and elsewhere.

Sholtis’ 2019 profile of Kimberly Stringer, a young woman with schizophrenia, was recognized with a Radio Television Digital News Association Regional Edward R. Murrow Award. In 2020, a follow-up to that story helped to get her moved from county jail to a psychiatric facility.

He is the host of Transforming Health’s annual “A Summer Read” book series, where he has led public conversations with Sheryl Sandberg, Sue Klebold and Sam Quinones.

Sholtis also has reported extensively on Pennsylvania’s response to the coronavirus and election-year social unrest in Harrisburg. He is a member of the Association of Health Care Journalists and NPR/Kaiser Health News’ team of reporters.

Previously, he worked as a business reporter at York Daily Record, where he was recognized with Associated Press and Keystone Awards for his work on nuclear waste and food safety. Sholtis is a University of Pittsburgh graduate and a Pennsylvania Army National Guard Kosovo campaign veteran.

In an audio feature and online series, Sholtis will explore how ineffective behavioral health policy and militarized law enforcement lead to crisis situations where police arrest or kill people with serious mental illnesses.

He will look at potential solutions to preventing fatal police encounters and ways to address the criminalization of people with mental illnesses.

“As we examine the problem of systemic racism and the role of police in the U.S., neglected behavioral health infrastructure must be part of the conversation,” wrote Sholtis in his application essay.

Sholtis’ project will look at inhumane treatment, chronicle the lives of those killed by police and the experiences of incarcerated people, trauma within law enforcement, and efforts to change the system that are seeing successes.

“I believe we can help shift the norm, making it unacceptable to jail someone who has a serious mental illness,” Sholtis wrote, “and we can work to prevent fatal encounters between people in crisis and police.”