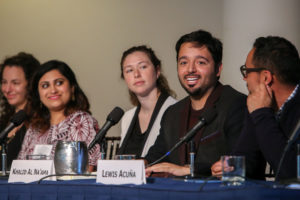 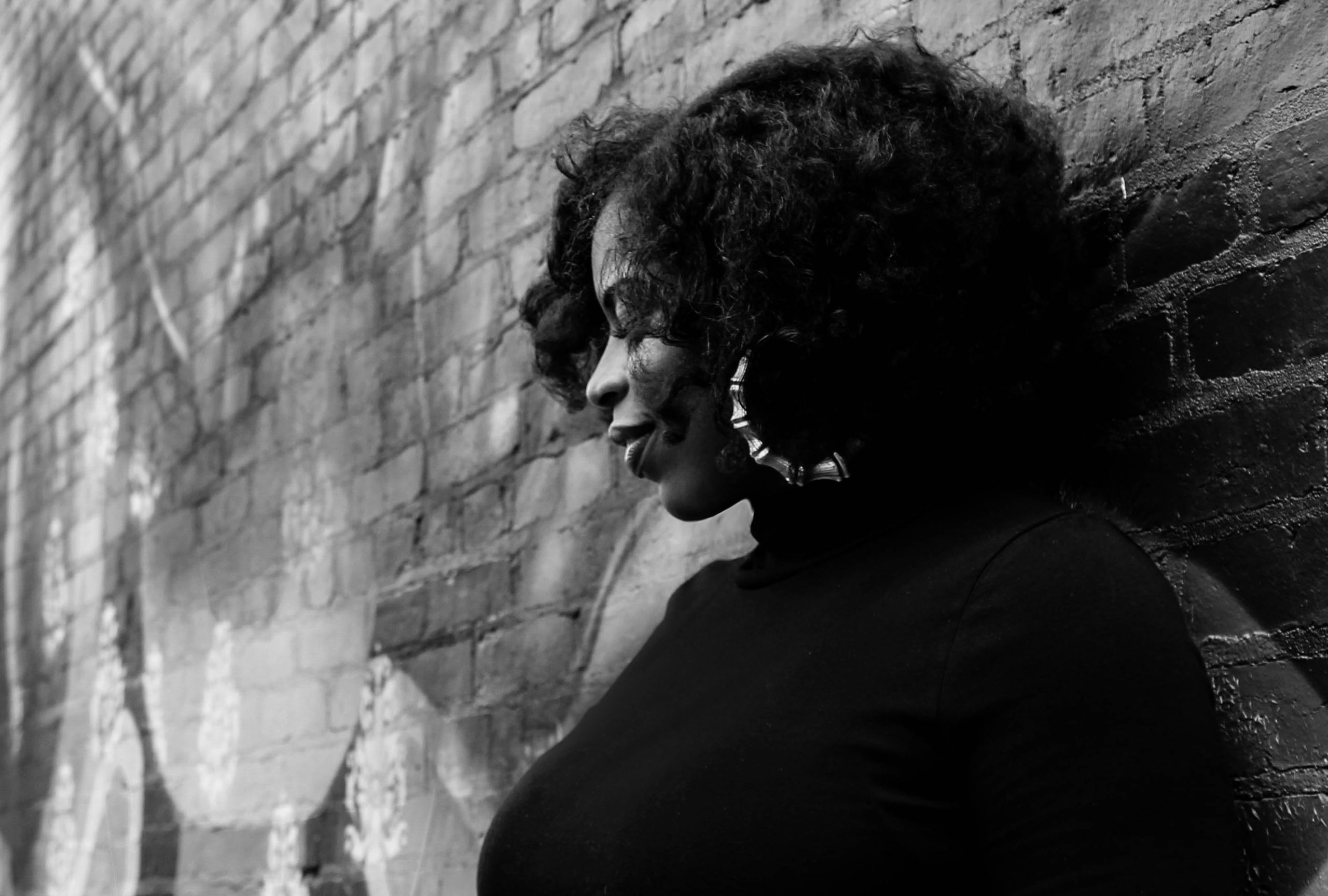 Janelle Harris Dixon is a journalist, writer, editor, founder of The Write or Die Chick and a 2020-2021 Rosalynn Carter Fellow for Mental Health Journalism. This is a lightly edited version of the informal essay Janelle submitted for her fellowship application, republished with her permission as a guide for future applicants. The deadline for 2021-2022’s fellowship applications is April 7, 2021.

When my daughter Skylar was 15, she sat on the edge of her bed and used household scissors to slice a five-inch gash into her leg. It wasn’t the first time she’d cut herself on purpose. She’d been doing it on and off since middle school. Other parts of her body were already scarred—her stomach and forearms, mostly—but it was her worst self-inflicted cut yet.

I was home when she did it, putting away laundry, and when I turned the corner into her room, my eyes flew to the wound that ran up the middle of her left thigh. Blood oozed from it as she hovered over it in tears. I shrieked and dropped to my knees.

She shook her head. She couldn’t explain because she didn’t understand it herself. We both felt helpless, that night and in the years it took to find answers.

I’m applying for a Rosalynn Carter Fellowship for Mental Health Journalism to research and write a reported feature about self-injury in the Black community, particularly among young people. As a parent who also happens to be a journalist, I had a hard time finding information when we were navigating the experience. There was limited data and research available about Black people who self-injure and, years later, that lack of data and research still exists.

When I Google “self-injury” and “African-American,” many of the same studies that popped up in the results nearly 10 years ago when I first started investigating are among the top results today. I’ve tried to help fill that information gap by writing articles about Black mental health and personal essays about our journey through self-injury so other Black parents can at the very least know they aren’t alone in their struggle.

This fellowship is a distinguished opportunity to conduct interviews and research to make this one of the first feature-length articles to investigate how self-injury manifests in the Black community and why. To report on the issue, my plan is to use a narrative lede to illustrate the intense feelings experienced by someone who self injures—anxiety, shame, fear, anger, despair, humiliation—and the temporary relief experienced immediately after the cutting, burning, hair-pulling or other self-injurious behavior. I’ll explain the differences between self-harm and self-injury, and how they each present in the Black community.

I’ll also share what we do know from available data and the challenge of missing research, and weave in the firsthand experiences of two Black women. It’s been a challenge to find male interviewees willing to share their stories. The stigma around mental health care in the Black community has been well-documented, so even if they no longer actively self injure, many people—especially men—don’t want to admit that they’ve done it.

I’ve run into that hesitation to speak on record a few times, but I’m actively looking for a Black man to be my third interviewee. By diversifying the genders, backgrounds and age groups of the subjects I include, I hope to convey a range of experiences with self-injury to push back against the faulty perception that “it isn’t something Black people do.”

In addition to researching data, I’ll examine how our cultural values and spiritual beliefs intersect with our mental health care; the historic inaccessibility to quality mental health resources; and distrust of the medical establishment in general. Together, these factors have kept self-injury shrouded in secrecy, even as the movement to eliminate the stigma around Black mental health care has intensified during the last decade. Because culturally competent treatment has been proven to be effective in other crises like domestic violence, I’ll also investigate its efficacy in healing self-injurious behavior.

The article will also include the insight of at least two experts on self-injury. I’ve already interviewed Dr. Jayne Cooper, who led a 2010 study published in the British Journal of Psychiatry that claimed Black girls ages 16–34 were more likely to self-injure than any other group surveyed in the emergency rooms of three major cities in the U.K. That’s good background and a great research start, though my focus will be exclusively on the U.S.

I expect to spend three weeks researching and prepping for my interviews and plan to have them done within two weeks. My goal is to have the first draft of my article completed in four weeks for an initial review with my editor.

I wasn’t ashamed when my daughter cut herself. I was terrified. Did it mean she was suicidal? What if she accidentally sliced too deeply over a major vein? After years of us trying to get ahead of her symptoms, Skylar was diagnosed with bipolar disorder in the 11th grade.

The potential impact of this article is three-fold: 1) ignite transparent, expansive dialogue about Black self injury with a special attention on our young people, 2) elevate the behavior as a warning sign for mental health issues and 3) throw a spotlight on the issue so more researchers invest time in studying and understanding it in the Black community and more school counselors and private therapists make it a priority for treatment.