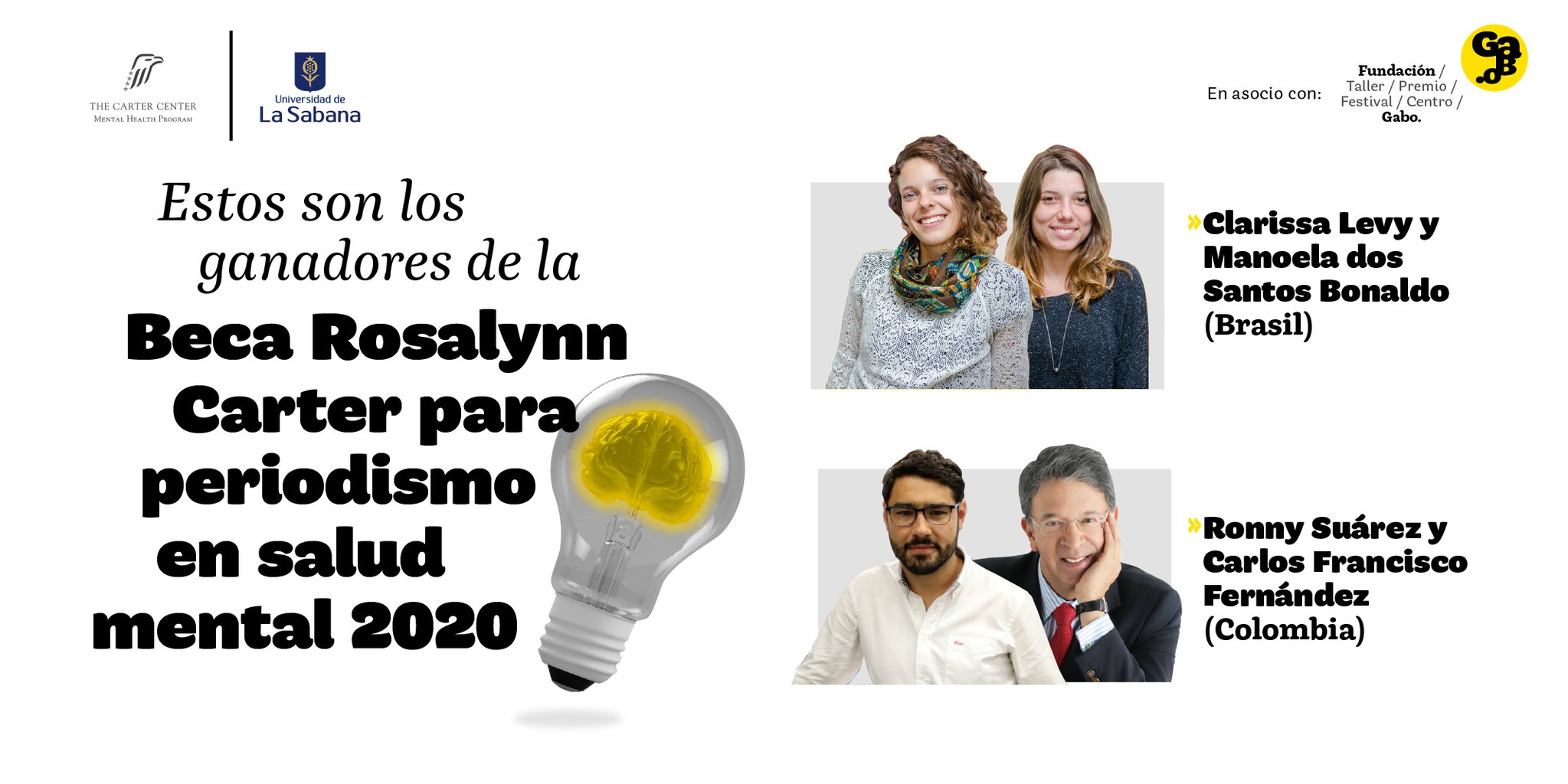 Clarissa Levy and Manoela dos Santos Bonaldo from Brazil, and Ronny Suárez and Carlos Francisco Fernández from Colombia have been selected as the 2020-2021 Rosalynn Carter Fellows for Mental Health Journalism in Latin America.

The Carter Center and Universidad de La Sabana in Bogotá, Colombia, in association with the Gabo Foundation, announce the recipients of the two fellowships awarded by the Rosalynn Carter Fellowships for Mental Health Journalism in Latin America.

Since 2013, the Carter Center and Universidad de La Sabana have awarded fellowships to journalists in the region to investigate and produce in-depth journalistic work related to mental health or mental illness in Latin America.

Fellowship recipients will receive US$7,000, virtual training from the Carter Center at the beginning and end of the fellowship year in September 2020 and mentorship from top journalists and behavioral health experts.

Initially open to Colombian journalists, the program expanded in 2019 to other Latin American countries, in partnership with the Gabo Foundation. This year, the fellowships received 107 applications from across Latin America.

“We received the largest number of applications since the launch of the fellowships in Latin America, and judges were also excited by the extraordinary quality of the proposals and the wide interest of both digital and traditional media to investigate in-depth the mental health challenges in different countries in the region,” said Víctor García, professor of the Communication School at Universidad de La Sabana and fellowship administrator for Latin America.

The fellowship selection process included three rounds, the first of which involved a committee of the scholarship administrators in Colombia and the Gabo Foundation selecting 12 outstanding projects.

In the second round of evaluation, a group of journalists and mental health experts selected three projects finalists, who went on to a final interview with the grant administrators.

The 2020-21 Rosalynn Carter Fellows for Mental Health Journalism in Latin America are: 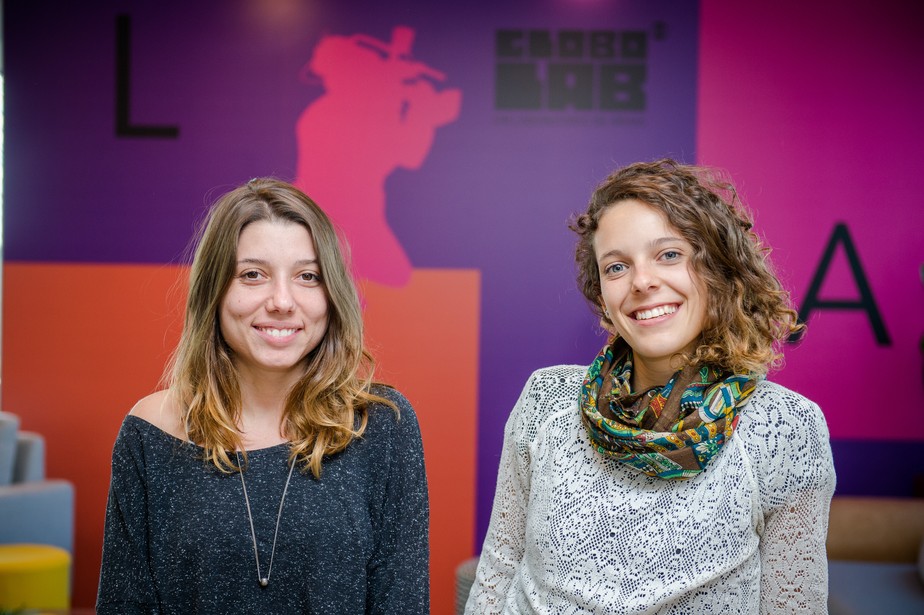 Topic: “Mal dos Nervos: Depression and suicide in the countryside” is a proposal for a multimedia report that will investigate the high incidence of mental illness and suicide among tobacco growers in southern Brazil.

Clarissa Levy is a journalist with experience covering human rights, politics, economics and health issues. She directed a documentary short film about the struggle to maintain the traditions of the Quilombo community on the Northwest coast of Brazil. She is a freelance reporter for Swissinfo.ch, The Intercept and other Brazilian media, and works as a multimedia producer for Trovão Mídia, where she develops scripts for podcast series.

Manoela dos Santos Bonaldo is a text and video reporter with experience covering politics, gender inequality and human rights. He received the Fernando Pacheco Jordão Young Journalist Award from the Vladimir Herzog Institute for his work on the inability of the Brazilian State to protect children and adolescents who are victims of sexual violence.

Topic: Multimedia and data journalism proposal that seeks to make visible the mental health status of Colombian health workers who are in the first and second line of response to Covid-19 during the current health crisis. 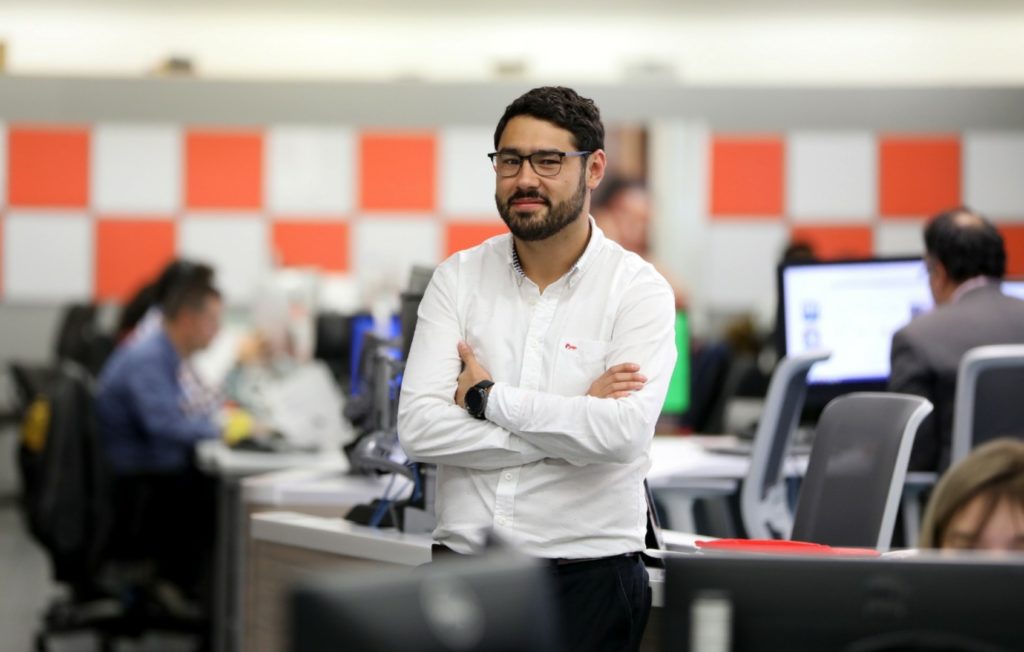 Ronny Suárez Celemín is deputy editor for health at El Tiempo. He has more than 10 years of experience in the country’s biggest newsrooms of the country. He has specialized in the design of communication strategies and the coordination of journalistic content for the health sector in its medical, scientific, economic and health fields. 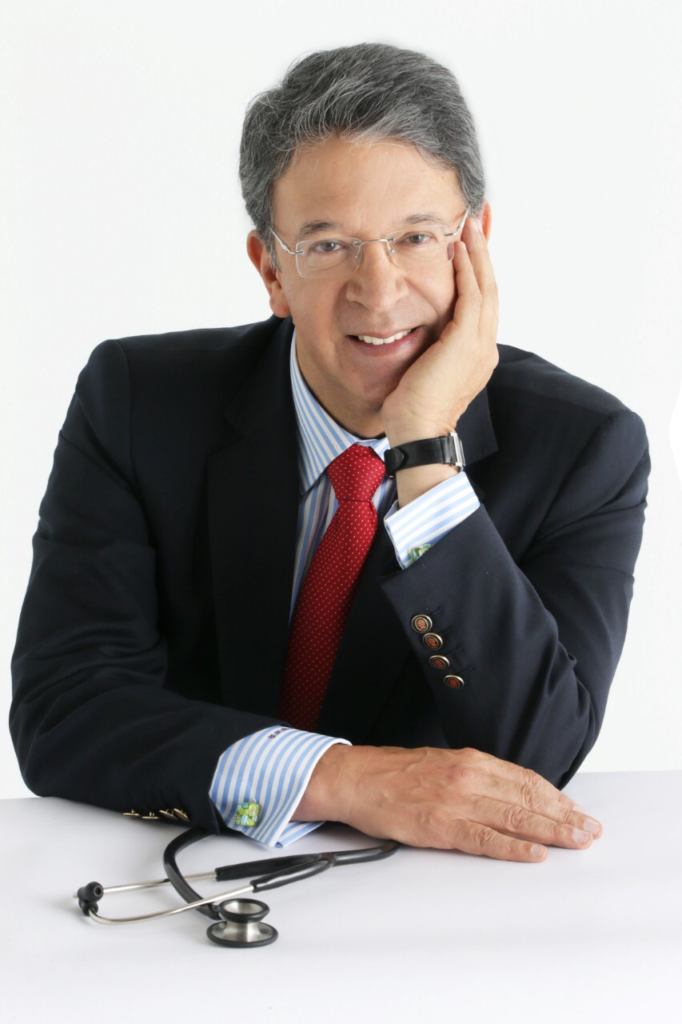 Carlos Francisco Fernández is editor for health at El Tiempo. He is a doctor, communicator, administrator, teacher and union manager with more than 20 years of experience in the health sector in clinical, academic, managerial and journalistic areas. He is director of the Rehabilitation Unit of the San Ignacio University Hospital in Bogotá and a professor at the Javeriana University.