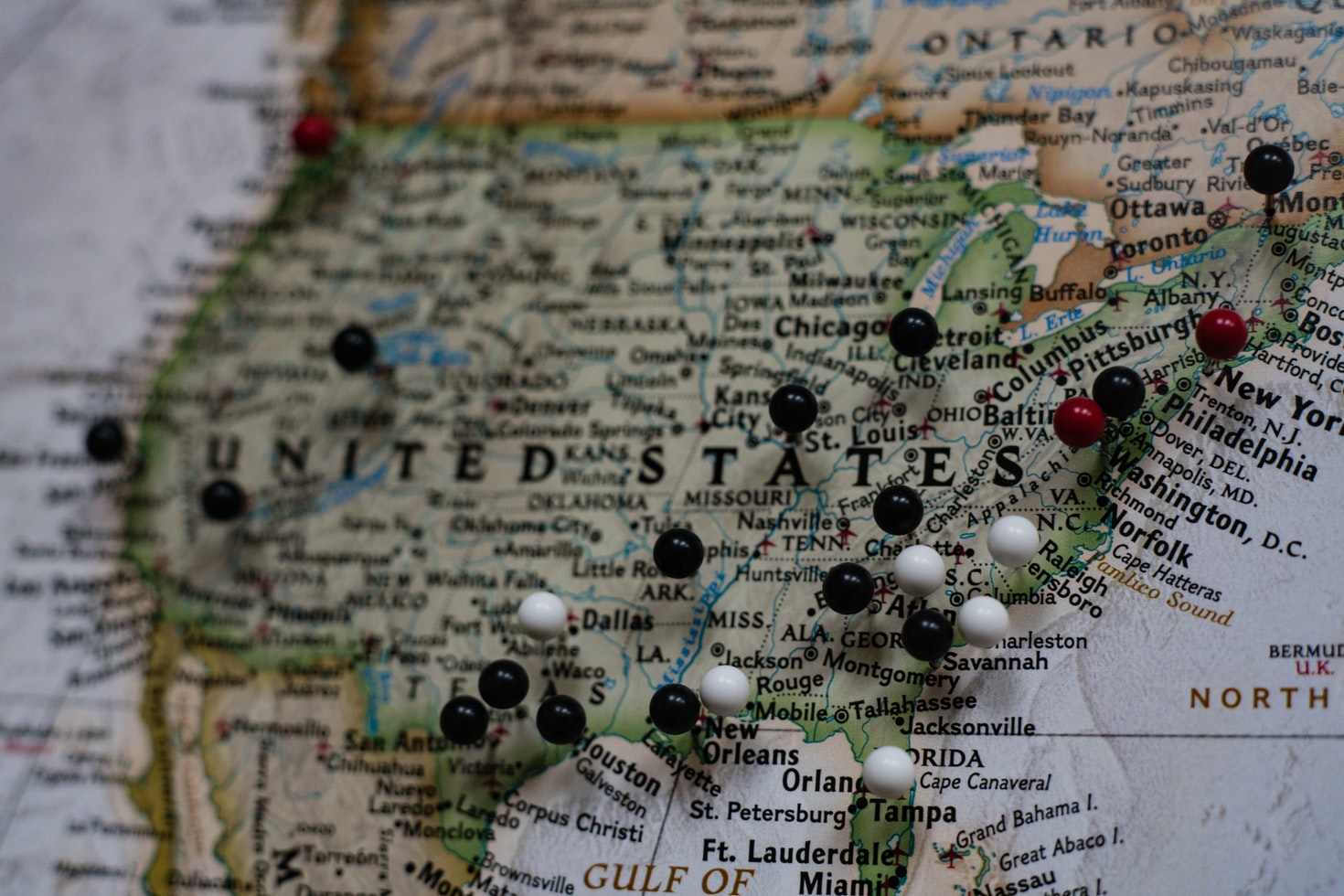 ATLANTA — In the face of the growing national mental health crisis, The Carter Center announces the launch of the Mental Health Parity Collaborative, a new multistate newsroom partnership focused on exploring access to and inequities in mental health care in the U.S.

The newsroom partners are located in six states — Arizona, California, Georgia, Illinois, Texas, and Pennsylvania — selected for their regional, policy, and demographic diversity. The Center for Public Integrity (CPI), a Washington, D.C.-based investigative news outlet, is serving as the collaborative’s national news partner. The project kicked off in February with a virtual meeting that brought together nearly 40 reporters and editors from across the country.

“It’s a strong sign about the state of journalism when so many amazing news organizations will come together and collaborate like this on an inequality issue affecting so many lives,” said Matt DeRienzo, CPI’s editor-in-chief. “The Center for Public Integrity is honored to be part of this effort and eager to support the state and local news organizations that are participating.”

Participating reporters are a mix of long-form digital news and radio journalists who will find compelling stories in their states about why mental health care is not treated, funded, or available on parity with medical care — though federal legislation requires it to be. More than half of U.S. adults with a mental illness, or 27 million people, receive no medical treatment — a number that has been rising since 2011, according to Mental Health America, and roughly 1 in 10 people who struggle with mental illnesses have no health insurance.

“There is no better time to cover this topic in our country as, sadly, we’ve seen the issue take center stage and exacerbate over the last two years during the pandemic,” said Nora Fleming, The Carter Center’s newsroom collaborative manager overseeing the project. “We’ve brought together a team of highly talented reporters and editors who have a passion for covering mental health care and are excited about what they’ll produce in the coming months.”

The stories pursued by newsroom partners will explore long-standing inequities in access to mental health care for marginalized populations through a data-driven, solutions-oriented lens, Fleming said. Coverage may include new mental health legislation proposed in California and Georgia, the ongoing struggles to provide mental health services in schools, or initiatives to provide mental health resources in the criminal justice system, she added. Throughout the project, partners will have opportunities to meet, collaborate, and receive training to support their work.

Staff from the Center’s Rosalynn Carter Fellowships for Mental Health Journalism and Mental Health Program developed the idea for the project in 2019 and secured funding from the David and Lura Lovell Foundation and individual donors. Work is expected to run through August 2022, with the possibility for expansion.

About The Carter Center
A not-for-profit, nongovernmental organization, The Carter Center has helped to improve life for people in more than 80 countries by resolving conflicts; advancing democracy, human rights, and economic opportunity; preventing diseases; and improving mental health care. The Carter Center was founded in 1982 by former U.S. President Jimmy Carter and former First Lady Rosalynn Carter, in partnership with Emory University, to advance peace and health worldwide.

About The Carter Center