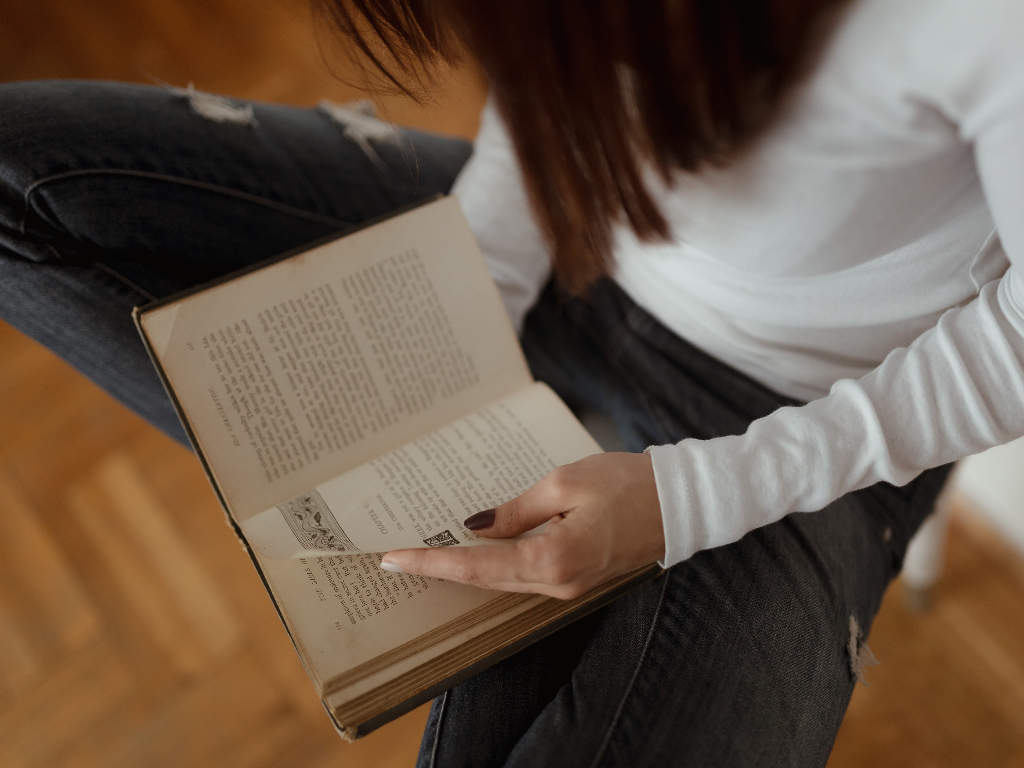 ‘Connection, distance and empathy’: Judith Warner on the book she wished she had when her daughter hit middle school

“And Then They Stopped Talking to Me” comes at a time when the ambient anxiety of illness, job losses and economic uncertainty surrounding COVID-19 will undoubtedly affect middle schoolers’ families. But it may not be all negative.

ATLANTA — Judith Warner didn’t expect her book tour events to be held virtually instead of in person this spring, but times are different now.

Best known for her 2005 New York Times bestseller, “A Perfect Madness: Motherhood in the Age of Anxiety,” Warner’s new book “And Then They Stopped Talking to Me: Making Sense of Middle School,” is expected to be released May 5.

A blend of narrative non-fiction, memoir, journalism and science, it is the book Warner wishes she had when her daughter was in middle school. It addresses parental attitudes and behaviors, and how these can make situations better or worse.

“It can be so hard to be a middle school parent, watching painful social dynamics of children and sometimes parents,” said Warner, a 2012-2013 Rosalynn Carter Mental Health Journalism Fellow. “I was besieged by memories from my own middle school years, some of them not very flattering.”

“What was getting triggered in me?” she mused. 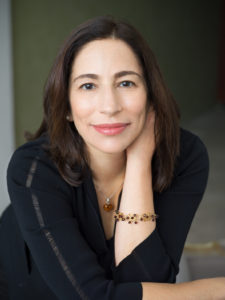 Warner posed the question on Facebook. And was met with resounding silence. Was she the only one?

Warner, now a Washington D.C.-based journalist and senior fellow at The Center for American Progress, went on to interview 125 experts, educators, parents and students from various racial, ethnic and socioeconomic backgrounds, with a focus on the upper middle class.

On being a middle schooler during COVID-19

“And Then They Stopped Talking to Me” comes at a time when the ambient anxiety of illness, job losses and economic uncertainty surrounding COVID-19 will undoubtedly affect middle schoolers’ families.

But it may not be all negative, Warner said.

“Extroverted, social kids may find time to develop new interests, schools may be able to individualize instruction in helpful ways,” said Warner, whose work has appeared in The New York Times Magazine, Time and Newsweek.

“Middle schoolers are developing productive questioning, which may lead to addressing inequities in our system and a more just world,” Warner added.

That pivotal moment when the ‘popular girls’ cut her off

Readers may assume the book’s title refers to a parent’s perspective, as their adoring, talkative 10-year-old turns into a moody, critical 12-year-old.

But Warner based it on her own middle school experience—that pivotal moment when the “popular girls” stopped talking to her.

Warner “shows how, by compassionately revisiting their own pasts, parents can truly support early adolescents in developing the building blocks for long-term happiness and resilience, ultimately making those years better, for ourselves and, most importantly, for our children,” said Peggy Orenstein, author of “Boys and Sex” and “Girls and Sex,” in her review of Warner’s book.

Warner also penned “We’ve Got Issues: Children and Parents in the Age of Medication” in 2010, which earned the Outstanding Media Award for Science and Health Reporting from the National Alliance on Mental Illness.

Her wide ranging projects have included “Hillary Clinton: The Inside Story” and “Newt Gingrich: Speaker to America.” 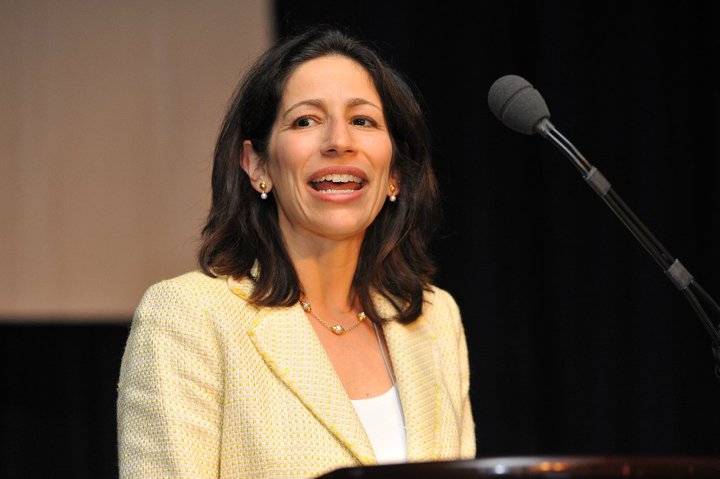 Warner said this time around, she relearned some of the interviewing lessons she picked up from researching “A Perfect Madness.”

“When you ask mothers to discuss their perfectionism and control issues you get nothing, but when you ask them what it’s like to be a mother in the community, you get it all,” Warner said in an earlier statement.

She encountered a similar process for “And Then They Stopped Talking to Me,” she said.

“The interviews conducted for this book were the most fascinating I’ve ever done,” Warner said. “They were incredibly emotional, some individuals cried, and I found they were an encapsulation of their adult lives.”

Warner observes that because there is no guarantee of social status, pressures of high school and college admission reach all the way into middle school years. There is a narrowing of what is considered the path to success.

And, Warner adds, it is hard to underestimate the impact of new technologies.

“Adults, schools and communities need to teach social media literacy to youth and set rules regarding technologies, such as locking apps at certain times of day or limiting time on social media,” Warner said.

Warner challenges parents to use a combination of connection, distance and empathy.

“Kids are on such a wide spectrum of intellectual, physical and emotional development at this age. Developing at different speeds is normal,” Warner said. “We’re often spending a lot of time and energy into putting square pegs into round holes and I hope we can break free of that.”

Susan Pearson Hunsinger began working at The Carter Center in 2008 in Art Services before transferring to the Mental Health Program in 2013.  Her work has been published in “Childhood Education” Journal, “Decatur Living” and “Southern Homes.”