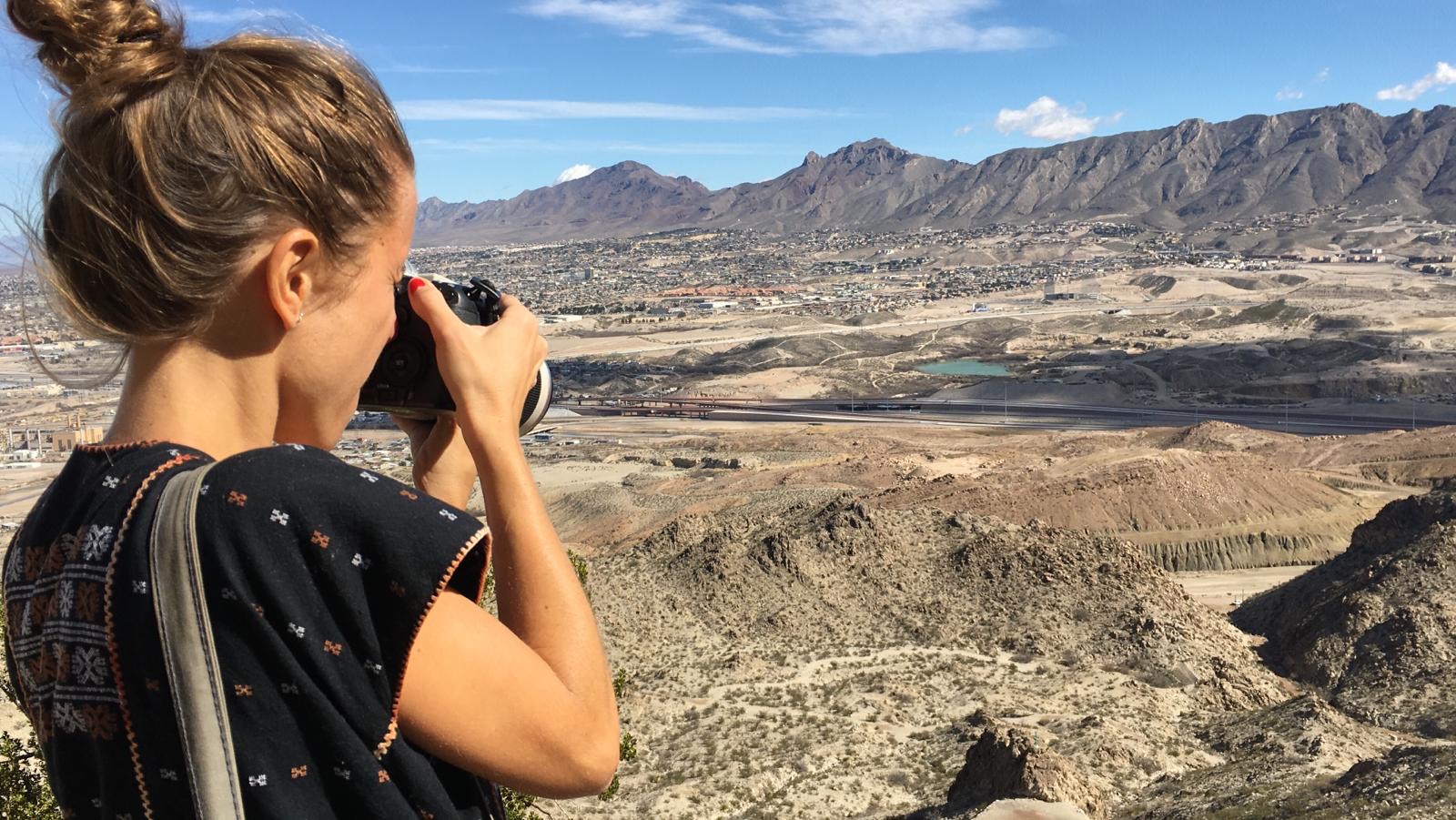 It’s just one of the tragic stories about immigrant women as victims of violence documented by 2019-2020 Rosalynn Carter Fellow for Mental Health Journalism, Almudena Toral, that won her National Headliner Awards in April. 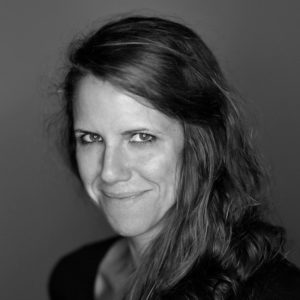 Founded in 1934 by the Press Club of Atlantic City, the awards are one of the oldest and largest annual contests recognizing journalistic merit in the communications industry.

Toral, head of video at Univision News Digital, and her team won first place for Best in Show for online journalism for “In El Salvador, Violence is Driving Girls to Kill Themselves.”

It’s an issue that’s not talked much about in El Salvador or elsewhere because there is widespread gang violence and security issues, Toral said.

“And it matters because these girls really represent the most vulnerable and underprivileged members of society who are victims of several layers of abuse,” Toral said.

Toral also took a first place Headliner Award for 3-10-minute Online Video for the documentary “Extreme violence is driving girls to kill themselves,” which was distributed through Univision News Digital and TIME. Her credits on the project include research, production, editing and cinematography.

The videos were tough to film because the girls were in tenuous situations and several areas were unsafe, Toral said.

“We had to make sure we could protect our sources and assure our safety and their safety after we left,” Toral said. “We placed a lot of care in protecting girls’ identities while filming with intimacy.”

Toral has worked on stories about PTSD and trauma within the asylum seeker and undocumented immigrant community in the United States.

Over the last few years, she has reported in Central America and Mexico on the increase of drug trafficking and gang violence causing people to migrate north while fleeing for their lives.

“It is surely a testament of how important mental health reporting is nowadays and I will continue to be committed to telling these stories,” said Toral of her Headliner Award wins.

The lead photo of Carter Center Fellow Almudena Toral was taken at the New Mexico area of the border. (Photo/Patricia Clarembaux)

Will McCollum is an intern in The Carter Center’s Mental Health Program and a senior majoring in medical sociology with a minor in peace studies at Kennesaw State University. He worked for the Seva Foundation in Nepal in 2017 and is passionate about epidemiology and global health.